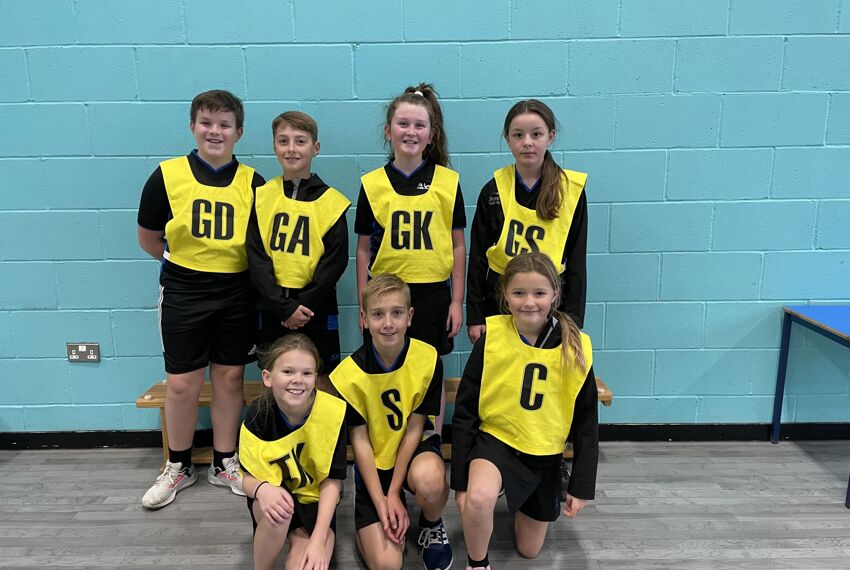 Congratulations to the netball team from Leighton Academy who won every game in our cross site tournament on Wednesday.  Well done to the team from Wheelock Primary who won the fair play award. It was great to see the quality of play and how all the players improved as the tournament went on (it was the first-time playing netball for a lot of them).  Thank you to Shavington Primary school for hosting the event.  A big thank you to all PE leaders for sorting out the teams and transport.  Great fun was had by all.